skip to main | skip to sidebar

Occasionally we'll take a photo of your pet and find that it looks better in Black & White or with some other effect. Therefore, every so often you'll see and "Artsy Photo" section in your pet's blog. Let us know if you like it or absolutely hate it! 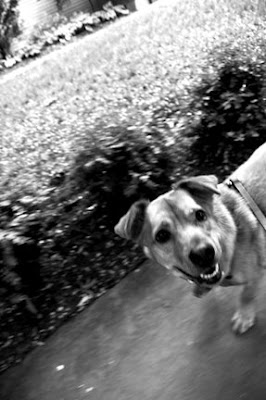 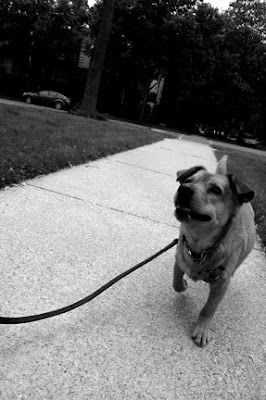 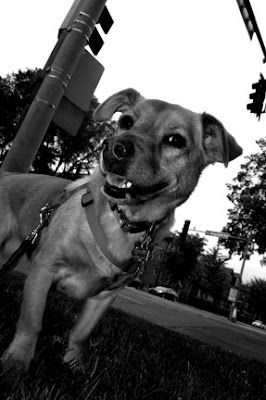 Miss, If It's Not Too Much Of A Problem, May I Have One of Your Spare Dog Treats? But Only If You Have Extras. 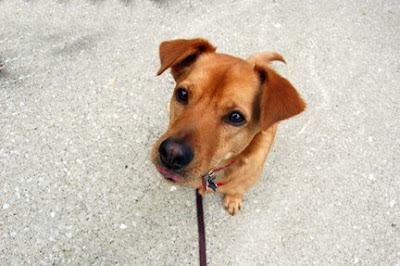 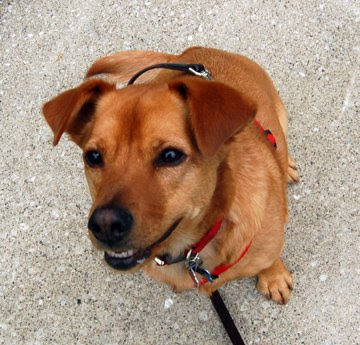 Not Me, I Didn't Pee That Lawn! I Get Peed Somewhere Else! 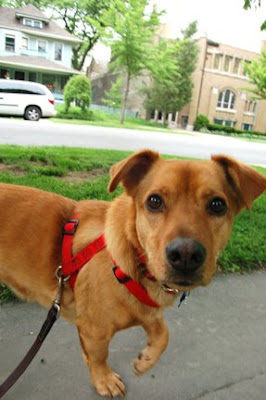 Cutest Dog In the World! 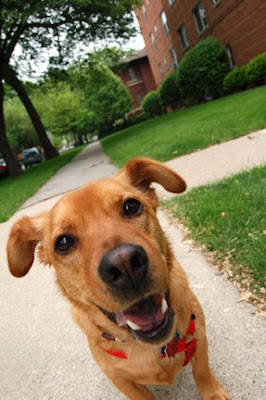 I Don't Think She'll See Me Sneak This Cheeto 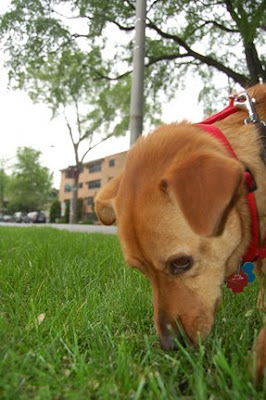 Darn, I Think You Were Looking at Me! 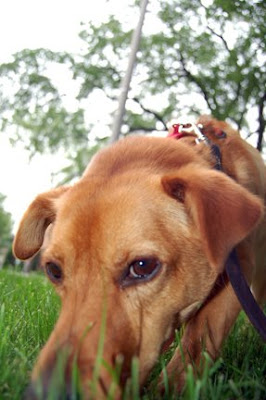 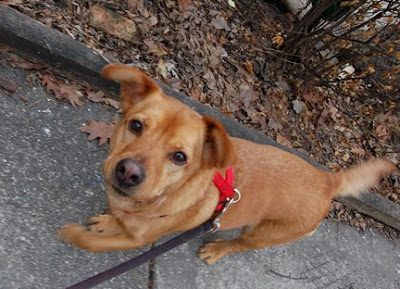 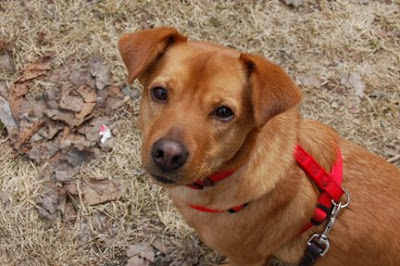 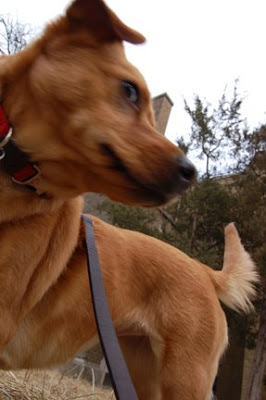 Another Portrait of Haley 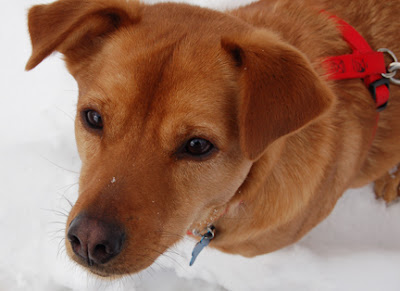 Haley In The Snow! 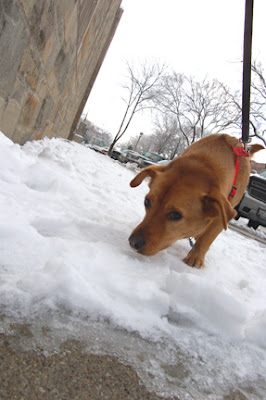 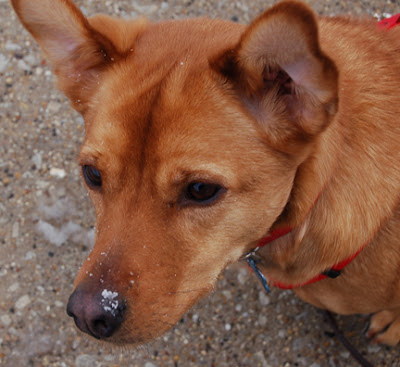 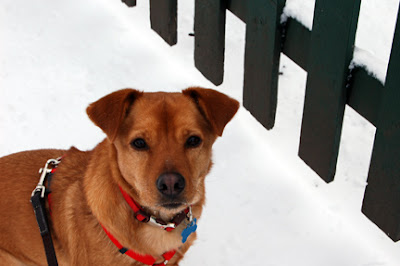 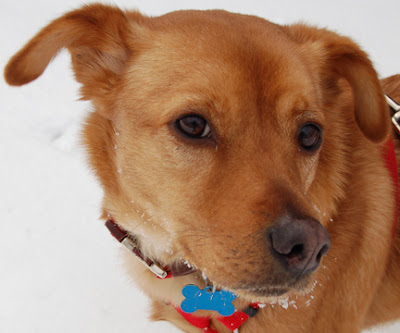 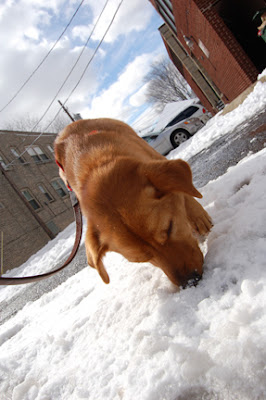 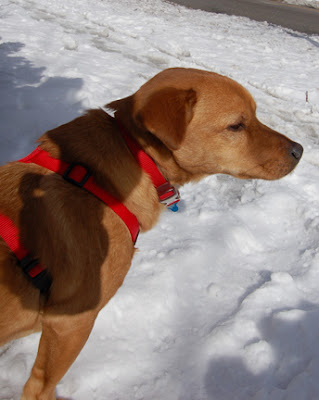 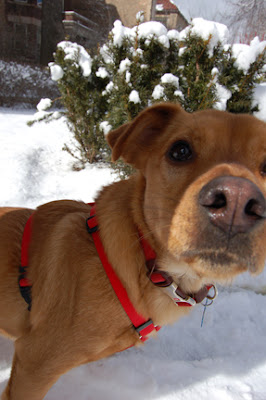 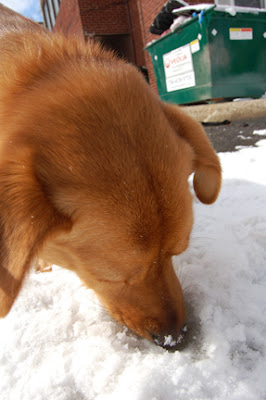 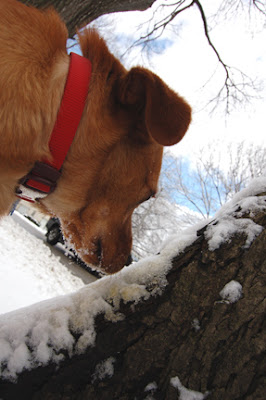 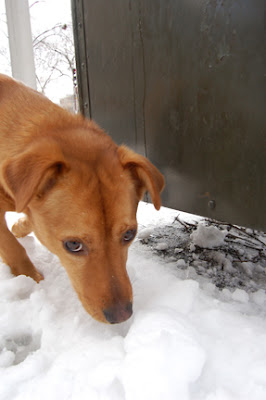 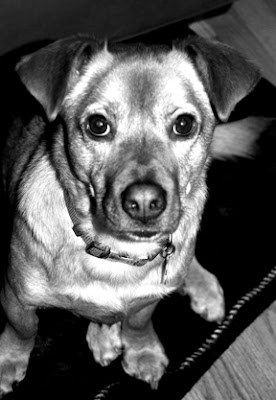 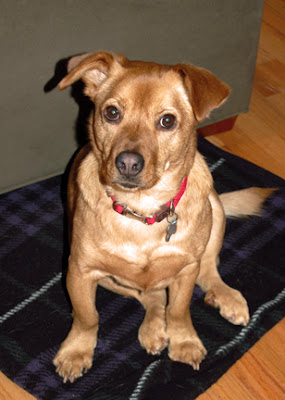 *The Pembroke Welsh Corgi is one of two dog breeds known as Welsh Corgis that originated in Pembrokeshire, Wales. These herding dogs might be descended from Swedish Vallhund dogs that came to Wales with the Vikings. The Corgi is the smallest dog in the Herding Group.

*The Terrier is a group of dog breeds initially bred for hunting and killing vermin. While usually small, these dogs are brave and tough with a lively, energetic, and almost hyperactive personality.

*Like most herding breeds, Pembrokes are active, intelligent, and athletic dogs despite their short legs and stocky body. The short legs may seem to be a disadvantage, but they can run and jump just as well as any other dog of comparable size. They were originally used to herd sheep, horses and cows by nipping at their heels. Its low profile allowed it to be under a cow's kick.

*Most Terrier breeds were developed in the British Isles. They were used to control rats, rabbits, and foxes both over and under the ground. Some large Terriers were also used to hunt badgers. In fact, the word Terrier comes from the Middle French terrier, derived from the Latin terra, meaning earth.

*Common in Corgis is a "fairy saddle" marking over the dog's withers, caused by changes in the thickness and direction of hair growth. The phrase supposedly comes from mythology, with the dogs being used as steeds or carthorses for fairies, but it is possible the legend is a modern explanation that came after the term.

*Today, most Terriers are kept as companion dogs and make great family pets. They are generally loyal and affectionate to their owners but can be "big characters" requiring a firm hand.

*The most notable Corgi owner is Queen Elizabeth II of the United Kingdom; she reportedly has 16 of them. These dogs have been a favored dog by British royalty for more than 70 years.